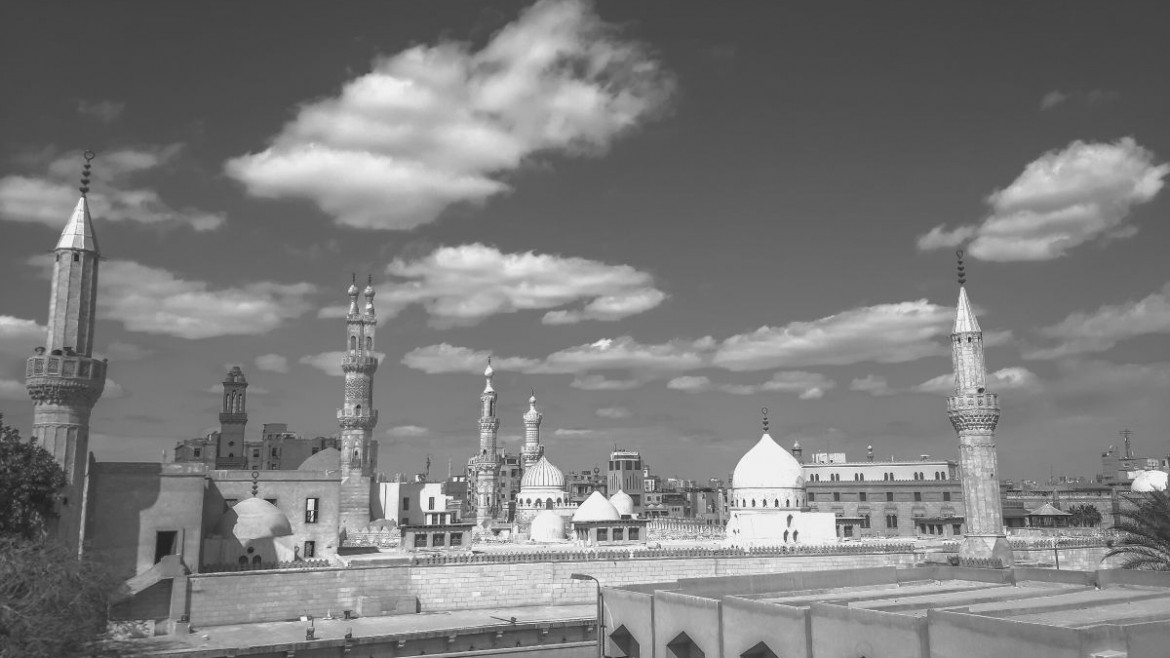 In this article, we will discuss the best Imam Subki books and his best works. So, if you are interested then keep reading.

The Imam was born in Egypt and got his Islamic education in Cairo. He was educated by Ibn Rif’a in Sacred Law, al-Iraqi in Qur’anic exegesis and al-Dimyati in hadith.

Then, he left Egypt and went to Syria where he rose through the ranks to the position of chief judge of Syria. Amazingly, he headed this position for 17 years. Until he got ill and his son Taj al-Din al-Subkī took his place. Then, he went back to Cairo and died.

What are the Imam Subki works?

‘Cure for the Sick in Visiting the Best of Mankind’ archive.org (in Arabic)

This book is about ‘Ilm Usul specifically The Qawa’id of it. Qawa’id or Qa’idhah is an idiom and phrase in the science of Principles of Jurisprudence. This book is an explanation of Al-Minhaj by Imam Al-Baydhawi who was born at 585 H and passed away at 685 H. He wrote this very extensive and most used Qawa’id about identifying why certain rulings have a certain phrase with it.

This very explanation is by the firmest teachers and experts in the science of Usul of the 7th century Hijri, the father and his Son also known as Taqiyu Din and Taju Din Al-Subki.

This book is about Ijtihad. It analyses the obligation of one who forgets after taking an oath on something. This book contains two other works of the Author namely Risalat fi Hatmiyat la Ijtihad Ma’ al-Nass which looks into the issue of whether someone can exercise Ijtihad alongside the Nass (Quran or Hadith). The third work is a fatwa for two questions regarding following a teacher in what he teaches the student.

This is one of Taqi Ud-Din al-Subki’s famous works concerning with the status of the Prophet (P.B.U.H) in the sight of this Ummah.

He has written this book according to Manhaj of Ahle Sunna and the ruling regarding those who blasphemed when talking about the Prophet Muhammad (P.B.U.H).

There is also Fatawa or rules relating to those who talk bad about the companions of the prophet or abuse them.

Jam’il Jawami’ Fi Usul al-Fiqh al-Shafi’i,  An intro­duction and a compendium of the principles of law.

This is perhaps the most famous of Ibn Subkis’s many works. It remains up to this day the standard work on Shafi’s law and is used as a textbook for the study of law at the great Islamic University of Cairo.

A collection of biographies of the Shafiite scholars by the Imam, the Judge of the Judges of Damascus, Taj ad-Din as-Subki (771H).

The well-known and widespread book of Imam as-Subki, Jam ‘al-Jawami’ does not stop only at the Usul al-Fiqh but it also unites Usul Ad-Din and Adab.

Taj Aldin was one of the most prominent men of his time, as we all know about the events of his life, his personality, and his literary works. Not only was he certainly a man of great intellectual ability and good knowledge, but he was also an active and efficient practitioner and a good worker. At the same time, he was an absolutely honest, enthusiastic, enthusiastic, proud, and kind person.

Imam Subki’s intellectual qualities have developed and, more unusually, have been recognized early. Therefore, before the age of 18, he proved to have such legal knowledge, judgment, and educational ability, so the great Arnakib was his for judgment. He brought the case before and left him to carry out some of his own duties. When he first took over his father’s top executive, he was only 25 and at the age of 28, he was appointed to the same office.

As the biographer insists and his work proves, Taj Aldin was an avid and ambitious thinker with a clear and keen heart. He was known for his command of Arabic, and his great expressiveness. He was a great orator, eloquent, powerful, bold, convincing, and convincing.

Imam Subki was an excellent improviser and a great debater. His age could not match him as a debater and could not exceed him in the discussion. His work covered most of the different disciplines of the discipline of his time, including Arabic grammar, Al Koran’s interpretations, traditions, and Arabic literature, but his specialty was Alfic or Islamic law.

Indeed, he was such a great authority on legal issues that he himself once wrote to Syria’s Nive. According to the biographer, this statement has never been questioned. His study of the principles of law, Jam`al Jawami`, is also considered to be the best ever written on this subject.

Do You Want To Teach the Quran Online? Here’s Your Guide

Things to Consider While Selecting a Good Quran Tutor