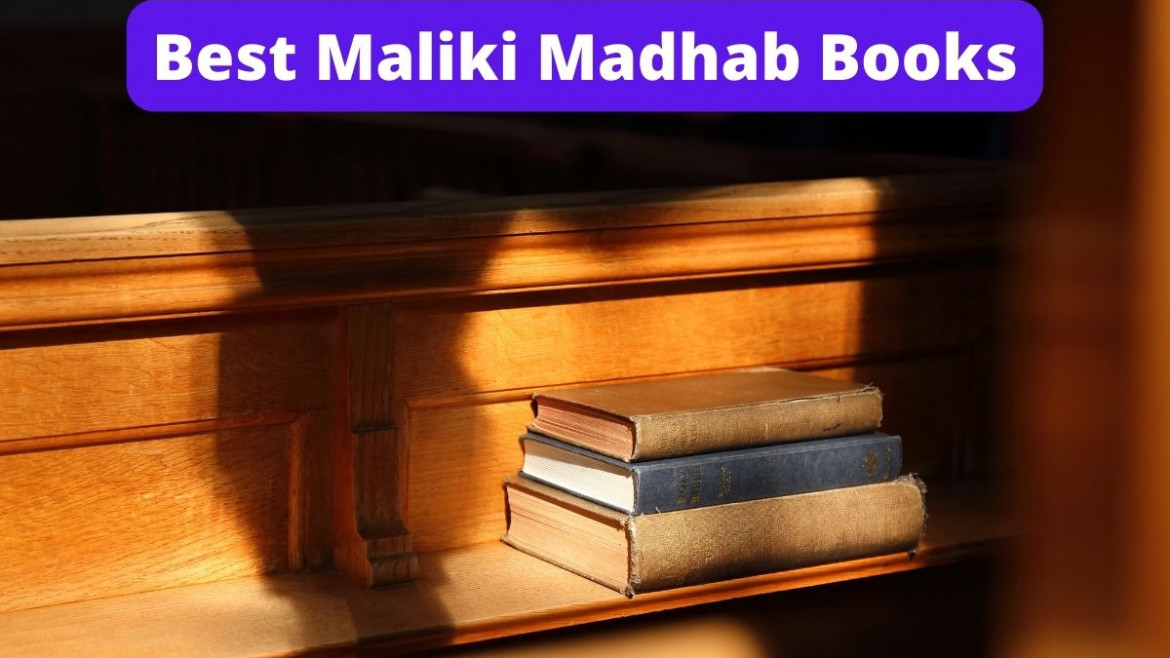 In this article, we will learn about the Best Maliki madhab books, himself, and his approaches, so let’s get started.

What are the Best Maliki madhab books?

Here are some of the best Maliki Madhab books in each level:

What are the 4 main madhabs of Islam?

The holy Qur’an, the Sunnah of the Prophet, and consensus. The Holy Qur’an is without disagreement the first reference. As for the rest of the references, they are:

·    Al-Sunnah: Al-Shafi’i considers that the Noble Qur’an and the Sunnah are in the same rank in terms of inference. He also sees that the Sunnah abrogates the Sunnah, but the Qur’an does not abrogate the Sunnah. And if there is any conflict between the Quran and Sunnah then he takes the answer from the Quran.

·    Qiyas: Al-Shafi’i is considered an analogy, but without any expansion.

The approach of Imam Hanafi in his doctrine:

The holy Qur’an and the Sunnah: he relied his answer mainly on the holy Quran.

Istihsan: Imam Ahmad used to use it when necessary.

The approach of Imam Malik in the doctrine:

The sources he took his answers from are many including the holy Quran, Sunnah of the prophet (peace and blessing be upon him), analogy, and consensus.

·    The analogy: Imam Malik used it as evidence, like all other imams.

The sent interest: Imam Malik is the only imam who invoked the sent interests if they were reasonable and appropriate to the purposes of the Sharia, as he took the principle of blocking excuses in most chapters of jurisprudence.

Imam Hanbali was an imam in hadith and jurisprudence, and he had specific methods of ijtihad which include the following:

Presenting the texts of the Qur’an and the Sunnah: With regard to the Sunnah, he did not present anything on the correct hadith from an opinion or a companion’s statement or analogy, as he also argued with the transmitted hadith.

Consensus: Imam Ahmad used to say that unanimity abstained, and limited it to the consensus of the Companions.

The Companion’s Fatwa: He used to take the fatwa of the Companions if he was not in conflict.

Istihsan: he used to use it when necessary.