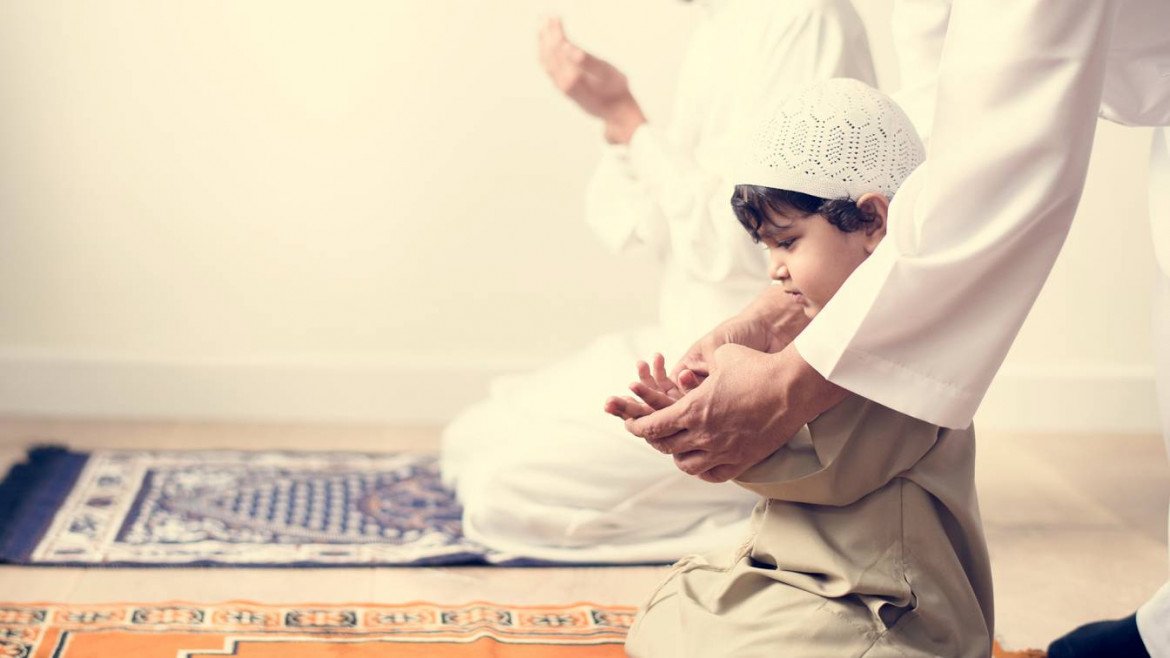 It is still a responsibility for all Muslims to seek knowledge. Islam fosters and promotes the concept of learning, asking questions, and seeking to improve oneself via knowledge acquisition. But, in light of Hadith and the Quran, how did Islam encourage learning?

Muslim Tutor Spot will take you on a fantastic journey learning all about how our glorious religion encourages and rewards learning. Keep reading to know more.

Islam Came To Be The Religion Of Knowledge

From day one, Islam established itself as the religion of knowledge that encourages its followers to read and understand before they perform any rituals.

The Quran’s first ayah (verse) enjoined reading, which is the gateway to knowledge. In this ayah, we are given a clear mandate to recite or read in the name of Allah, as well as to treasure the gift of knowledge and the use of writing and reading as a blessing from Allah in order to become greater servants of Him SWT.

“Read! In the Name of your Lord Who has created (all that exists). He has created man from a clot (a piece of thick coagulated blood). Read! And your Lord is the Most Generous. Who has taught (the writing) by the pen. He has taught man that which he knew not.”

Knowledge precedes action in Islam; there can be no action without knowledge, as Allah states in His Holy Book:

“So know [O Muhammad] that La ilaha Illa Allah [none has the right to be worshipped but Allah], and ask forgiveness for your sin, and also for [the sin of] believing men and believing women.”

Islam Has Made it Compulsory To Seek Knowledge

Islam left us no choice but to learn. It declared that seeking knowledge is obligatory on every Muslim brother and sister with no further specifications. This was shown in Prophet Muhammad’s (Peace Be Upon Him) hadith:

“Seeking knowledge is obligatory upon every Muslim”

Due to how important it is, Allah commanded us, even His Messenger, to seek knowledge and make dua that Allah grants us more of it. Allah says:

“And say: ‘My Lord! Increase me in knowledge.”

We’re expected to seek knowledge until our last breath. There’s nothing in Islam that says that growing older means stopping learning. Prophet Muhammad (PBUH) is also reported to have stated:

“You must seek knowledge from birth till death”

Prophet Muhammad (PBUH) also used to declare that the supremacy of the one who has knowledge over the one who just worships is similar to the moon’s dominance over all other celestial bodies.

We must remember that learning and studying is an active form of faith. It will not always be easy, and it will always be a continual battle. However, as the Quran tells us, hardship is an essential component of becoming a better Muslim and will eventually lead us closer to Allah.

“And those who strive in Our [cause], – We will certainly guide them to our Paths: For verily Allah is with those who do right”

Allah loves whoever strives to get closer to Him and rewards them with immense blessings, in this life and the hereafter. Getting closer to Allah SWT to gaining an understanding of His Deen (religion) and following its teaching.

Prophet Muhammad (PBUH) also promised us a tremendous reward for learning about our Deen. He said:

“Whoever seeks out a path to acquire knowledge (of the deen), Allah makes easy a path for them to Jannah!”

In Islam, it is said that the one who indicates the path to something good is the same as the one who performs it. If you are a learner and pass on your knowledge to others, Allah SWT will continue to bless you even after you die.

When an educated person dies, Allah’s bounty continues to increase as long as people profit from their knowledge.

Learners Have a High Position in Islam

It’s known among the Muslim community that learners are the bearer of this religion. Knowing that someone is striving to learn usually means that they’re true to their religion and follow its teachings.

It has been said of Prophet Muhammad (PBUH) that true scholars have a high position with Allah SWT that no one else can have, and that they are the inheritors of the Prophets’ estate in passing it on to the world.

“And verily the scholars are the inheritors of the Prophets. Verily the Prophets did not leave behind dirhams and dinars, but rather they left behind knowledge. Thus whoever takes it, takes it as a bountiful share.”

Learners are regarded prophets’ heirs because they provide a similar function of safeguarding people from ignorance and wrongdoing. We may help defend ourselves and other Muslims from the wickedness and ignorance of this world by reading and fully comprehending our religion.

“…they could devote themselves to studies in religion, and admonish the people when they return to them, – that thus they (may learn) to guard themselves (against evil)”

It is also common sense that learners are those who fear Allah SWT. Knowing Allah’s signs and creation might lead to knowledge and fear of Him. Those who are knowledgeable are those who understand, and hence Allah honors them:

“It is only those who have knowledge among His slaves that fear Allah.”

Allah calls on intellectuals to offer witness to His Oneness, emphasizing the significance of knowledge and scholars:

If you want to improve your knowledge of the Quran and Islam, consider taking an online course on any Islamic-related topic as a start.

What Are The Best Imam Subki Books?

Do You Want To Teach the Quran Online? Here’s Your Guide