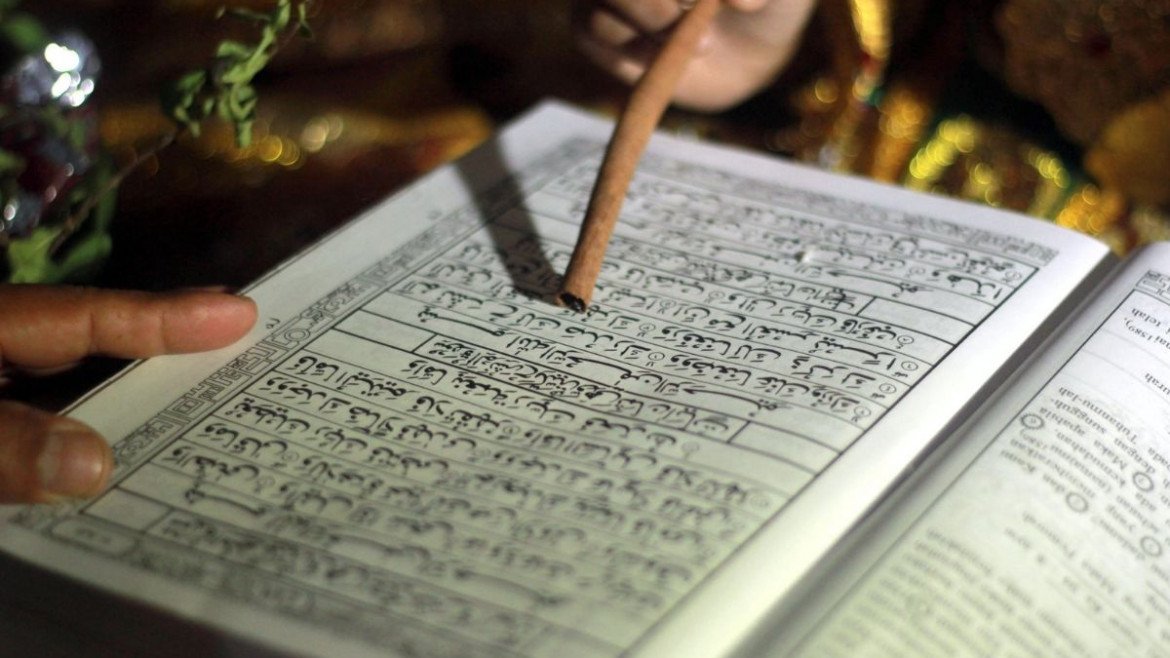 We hold teachers in high regard and consider ourselves indebted to them for what they have done for us as well as for what they do for our children and others whose future is vital to us. This is a feeling that everyone has.

So, let’s talk more about the importance of teachers in Islam and how this glorious religion encourages us to respect them.

What Is the Importance of the Teacher in Islamic Education?

In Islam, teachers are responsible for more than just instruction. In other words, it is not simply their responsibility to teach the textbooks that are accessible to them. Teachers should encourage information, educate students on how to think, and instill moral values in them.

If we define teaching generally, it will encompass the following three tasks:

The first task is teaching what’s written in textbooks. Teachers should strive to make things easy for their students by explaining the Islamic concepts written in the Quran, Seerah, and Islamic studies textbooks.

The second duty is to educate kids on how to think. Students should be taught how to think appropriately. Weak perspectives and a shallow understanding of life’s challenges harm civilization. It can eventually ruin our Islamic society. Thinking should be according to what Allah SWT and His Prophet (PBUH) agree on.

The third task is teaching them moral codes and how to behave. A teacher should instill morals in their students and take care of any area of deficiency that might emerge. They should teach their students about Islamic manners and encourage them to be more like Prophet Muhammad (PBUH).

What Are the Rights of Teachers in Islam?

Because Islam cherishes the profession of teaching, it has established basic principles that must be observed. It detailed the rights of instructors for students to follow and appreciate. It also detailed the instructors’ responsibilities to let them know what is expected of them in order for this Ummah to grow.

What Does the Quran Say about The Importance of Teachers in Islam?

Have you ever actually considered that our absolutely wonderful Prophet Muhammad (Peace Be Upon Him) was actually sent as a teacher? This alone demonstrates how truly essential and powerful this profession is to Allah SWT and His messenger.

Let us now look at what Allah SWT actually says in His Holy Book:

This ayah suggests that the prophet Muhammad (Peace Be Upon Him) was sent to deliver the Quran. The Holy Prophet (PBUH) was sent to teach the people around the world about the Holy Book Quran, wisdom, and hidden things, according to this passage of the Holy Quran.

Because of their integral role, teachers enjoy great privileges in Islam. They have attracted great interest in Islam because they are the first central pillar in the foundation of social evolution and completeness, as well as the source of guiding and shaping people’s and communities’ actions and mentalities.

Allah SWT honors people who gain knowledge, and instructors are recognized to be the community’s knowledge hunters. In the Quran, Allah SWT stated:

“Allah will raise those who have believed among you and those who were given knowledge, by degrees. And Allah is Acquainted with what you do.”

What Did the Prophet Say about Teachers?

Teachers at the highest level can be determined from how the prophet and his companions widely regarded teachers at the time. It is evident from Hazrat Ali’s (May Allah Be Pleased With Him) statement:

“If a person teaches me one single word, he has made me his servant for a lifetime.”

Prophet Muhammad (PBUH) also has a well-known Hadith on learning and teaching the Quran. Uthman bin Affan (May Allah Be Pleased With Him), clearly linked what the Prophet (PBUH) said once:

“The best of you is he who learns the Quran and teaches it.”

There is a common morality tale about the prophet (PBUH) that may tell us that he used to respect and admire teachers and learners, and how he was among them. The Prophet (PBUH) once approached the mosque before prayer time. In the crowd, he noticed two distinct parties.

Some in one group were offering Salah to Allah SWT, while others in the same group were making Duas and reciting the Holy Quran. Another group was studying intently. They were learning to read and write, as well as debating popular Islamic concepts and their applications in everyday life.

“They are both engaged in useful pursuits. But I am a teacher. I shall join the group assembled for learning.”

This hadith should be enough to persuade you to start teaching the Quran right away. Once at a time, the Prophet (PBUH) said:

Hadith on Teachers in Arabic and English

There are lots of Hadith about teachers in Islam. Prophet Muhammad (PBUH) told us about how teachers should be. He, himself, was a teacher and this encourages all teachers to strive to be like him. Jabir ibn Abdullah reported that The Prophet of Allah (PBUH) said:

“Verily, Allah did not send me to be harsh or obstinate, rather He sent me to teach and to put at ease.”

He (PBUH) always talked about the virtues of teachers and how they have a higher level than worshippers. Abu Umamah reported that the prophet (PBUH) said:

“The virtue of the scholar over the worshiper is like my virtue over the least of you. Verily, Allah, his angels, the inhabitants of the heavens and earth, even the ant in his hole and the fish, send blessings upon the one who teaches people what is good.”

He also told us about how everything in this world is asking for forgiveness for the good teacher. Aisha (May Allah Be Pleased With Her) reported that the Prophet (PBUH) said:

“Everything seeks forgiveness for the teacher of virtue, even fish in the sea.”

Teacher as a Role Model in Islam

“Teaching is the occupation of the prophets,” declared Imam Khomeini. This is not only a motivational slogan; it is a Quranic truth:

“Send among them a messenger of their own, who shall rehearse Your signs to them and instruct them in scripture and wisdom,”

Teachers have always been role models in Islam. One of the traits shared by the prophets was the ability to teach. This implies that you are following in the footsteps of the greatest human beings throughout history and you should be a good role model for others. Those individuals were sent to accomplish goals as a result of their teaching.

Every Muslim is expected to have a decent character and noble manners in general. However, excellent character is especially important for teachers and scholars. Furthermore, disdain and making fun of people are traits of a poor character.

In more than one Hadith, the Prophet (PBUH) forbade such heinous behavior. He (PBUH) declared:

“A Muslim is the brother of a Muslim: He does not wrong him, nor does he disappoint him, no does he scorn him”

Teachers are more deserving of excellent treatment of Muslims, in general, are forced to keep company, live peacefully together, and be in harmony with one another. What a terrible character one has when they disrespect teachers and joins those who harm and disappoint a Muslim!

As a result, it is obvious that scorning, wronging, or disappointing a Muslim is Haram, and those who do so will be punished both here and in the hereafter.

One of the things that must be done is for our people and government leaders, both young and old, to recognize the value of teaching. In this sense, both the media and government officials should contribute.

How to Teach Quran at home?