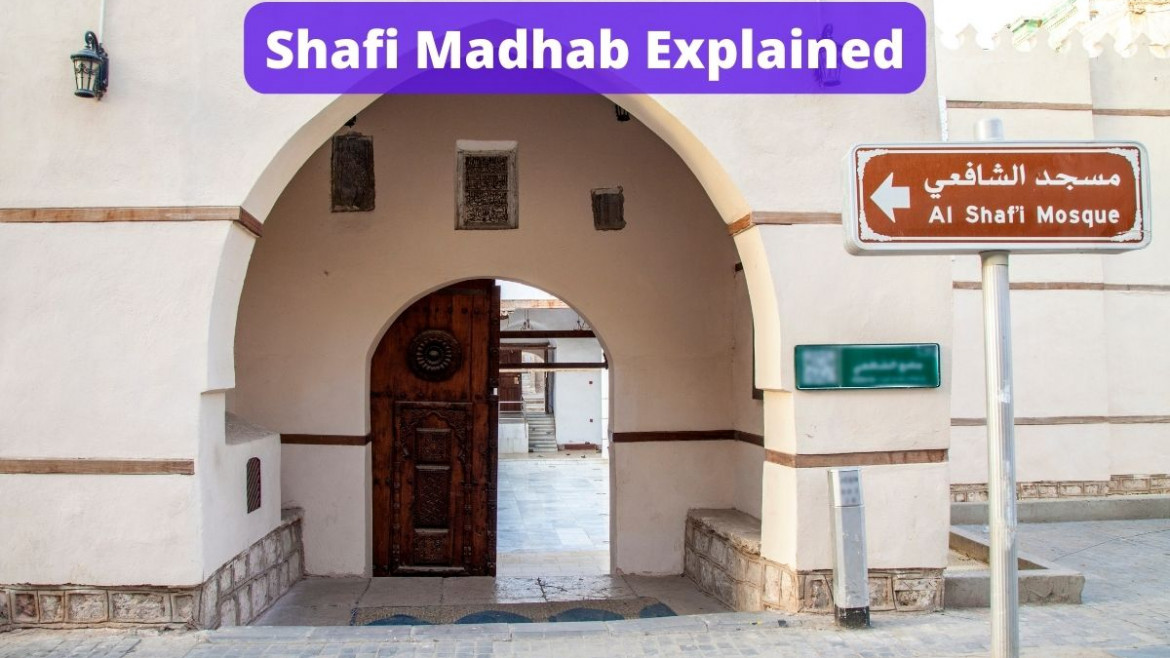 In this article, we will learn about the Shafi madhab Fiqh, his approaches, and how to study it. so, let’s get started.

There are four madhabs in Sunni Islam, one of them is the Shafi madhab. The name of the Fiqh school is after its founder Muhammad ibn Idris ibn al-`Abbas, al-Imam al-Shafi, known as Imam Shafi.

Now let’s see how to study this madhab and learn about the other three madhabs.

How to Study the Shafii Madhab?

Here’s the curriculum that many Fiqh teachers recommend, study them in order, you don’t have to study all of them, you will start with the basics of the madhab.

How to study for the elementary level?

The first book to read is Masa’il al-Ta’lim by ‘Abd Allah Ba-Fadl, usually, this book is taught or studied with its chief commentaries al-Manhaj al-Qawim by Ibn Hajar and/or Bushra al-Karim by Ba-Ishn.

You should read this text with care to understand it completely, some people choose to memorize it. But that’s not necessary. If you are studying on your own you could listen to the records of Shaykh Muhammad Tawfiq Ramadan on al-Manhaj al-Qawim.

You should also finish reading the text of al-Taqrirat al-Sadidah by al-Kaf and Fiqh al-Ibadah ‘ala al-Madhab al-Shafi’i by al-‘Aytah. The first is great work as its explanation is clear. The second one is a great book that summarizes the classes of Shaykh ‘Abd al-Karim al-Rifa’i’s.

Other books to read include:

How to study the Intermediate Level (of the Shafi madhab fiqh?

Books to read include:

How to study for the advanced level?

Here are the best books to read regarding this level of al-Shafi madhab:

What are the 4 main madhabs of Islam?

The Shafi doctrine was founded by Muhammad ibn Idris al-Shāfi who was born in 767 AD and died in 802 AD. He was born in Gaza. Al-Shafi’s father died when he was still a little boy, so his mother took him to live with her in Mecca at the age of two years old.

The approach of Imam Hanafi in his doctrine:

The approach of Imam Malik in the doctrine:

Check out our guide to the best Maliki books here.

Imam Hanbali was an imam in hadith and jurisprudence, and he had specific methods of ijtihad which include the following:

For more information visit our website, muslimtutorspot where you can also get your next Muslim tutor today!. You can also learn more about Shafi Fiqh here.